Portable Cries Out After Failing To Get US Visa | Naijaflaver

Portable Cries Out After Failing To Get US Visa

Posted by thepublisher on October 5th, 2022, Under: CELEBRITY GIST 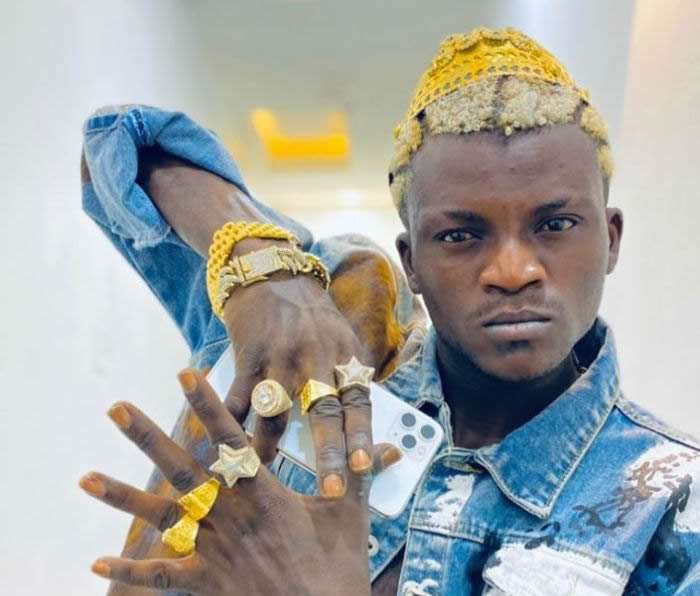 Street-hop singer, Okikiola Habeeb, widely known as Portable, has found himself in another precarious situation after his ex-manager and show promoter Ijoba Danku signed a deceptive contract with an International music promoter.

In a now-viral video, the Zazuu Crooner revealed that Freezy Entertainment vowed to get him a U.S. visa, but after five different interview which he failed, he gave up on the deal.

He also revealed how they asked him to travel with 10 unknown people, but still, he couldn’t get a visa.

Portable disclosed that he met a new friend who promised to help him get U.S. Visa and take him to America. But the entertainment label, with which his ex-manager and promoter signed a deal, insisted that he had to pay 12 Million Naira before they could let go of the old contract.

The 28-year-old also said he had accepted to pay in instalments. He has paid N2 Million twice and can’t afford to continue with the N12M payment.

The singer added that the international label is requesting 20 billion Naira as damages fees before they can write off the contract that will make him travel to U.S.A. without problems.

No votes so far! Be the first to rate this post.

MUSIC OF THE WEEK

Naijaflaver is not responsible for the content of external sites.